← more from
Grind Select
Get fresh music recommendations delivered to your inbox every Friday.
We've updated our Terms of Use. You can review the changes here. 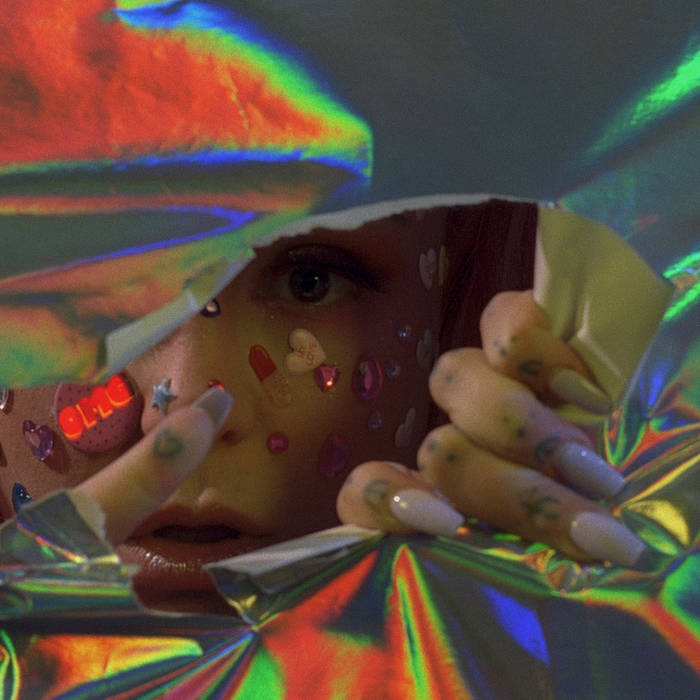 "Push Push's new track effervesces with kinetic electronics and shades of SOPHIE with the clip-clop of pitched percussion. Her flow is snappy and confrontational, with her lyrics set off by her thick South African accent." - The Line Of Best Fit

Formerly a member of rap trio Oh! Dark Arrow, stripper-turned-rapper Push Push has collaborated with producers from Cape Town’s Thor Rixon to Toronto’s Pusher. Her high-energy performances have taken her to stages in London and New York, as well as prominent local events like CTEMF, Smoking Dragon and Rocking the Daisies. If you haven’t spotted her name on lineups alongside the likes of Peanut Butter Wolf, you’re sure to have heard her tracks ‘Jut Life’ and ‘Atom Bomb’ featured on Comedy Central’s Broad City.

Features on VICE and Pigeons & Planes have seen the artist’s style and polarising personal brand showcased and explored, demonstrating her versatility and hunger to create music that’s as unique as it is catchy.

now you throwing dollar bills like she dancin for you

Bandcamp Daily  your guide to the world of Bandcamp